The ratio of honor and business reputation

Among other characteristics of intangible benefits, they distinguish an independent value for their bearer, a general focus on ensuring the existence of an individual. For the objects of intangible benefits studied by us, self-enrichment is expressed in the creation of a prerequisite to increase benefits, subject to the further conscientious behavior of its bearer, the originality of existence and an independent nature of perception, for intangible benefits of individuals — belonging to a citizen from birth or by virtue of law. Note that all the above features are reflected in the legal nature of business reputation. However, in the application to it, the existence of a number of general theoretical foundations of intangible goods does not seem obvious (we are talking about the inalienability and immeasurably of business reputation). 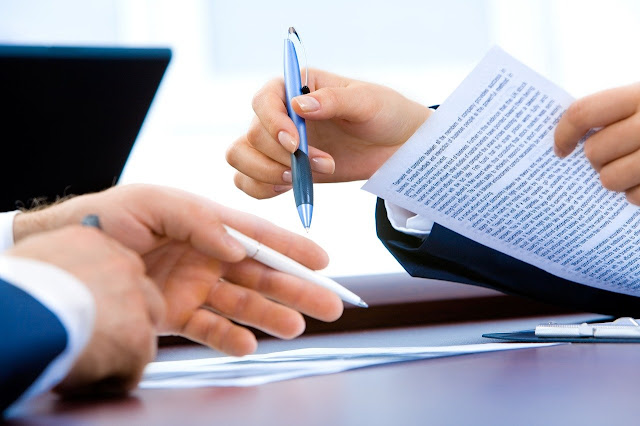 Indeed, is a business reputation so inalienable if the effect of its advantages can be transferred to use for a profit (for a fee) in the form of an object of a concession agreement or isolated as an independent contribution to a common cause and somehow separated from one’s own legal personality?
The presence of these transactions should not have an impact on the status of the intangible good assigned to the business reputation in Art. 150 of the Civil Code of the Russian Federation. According to the just conclusion of A.M. Erdelovsky, business reputation has a number of signs of property conditional content, since it (reputation) cannot be transferred from one participant in a legal relationship to another and is not included in the common property. In turn, the assessment of business reputation as part of the contribution (A. M Erdelovsky examines business reputation using the example of a joint venture agreement) is carried out to distribute losses and general expenses among partners. Without a doubt, the copyright holder, when carrying out entrepreneurial activity, transfers to the counterpart only the right to use business reputation.

According to I. A. Mikhailova’s point of view, the traditional representation of the content of personal intangible goods as values that do not have property content needs to be revised. In turn, according to the position of O. A. Peshkov is reduced to the fact that the line between material and non-material benefits is conditional. Apparently the mutual connection between the diminution of negative changes in the property sphere of its bearer and the business reputation and its focus on the individualization of its owners served as the basis for the formation of a position on the occupation of a business reputation, an intermediate position between intellectual property and intangible benefits, as well as the need to equate business reputation with the results of intellectual activity and the recognition of the latter’s right to business reputation as an exclusive right. It should be noted that in science, the position on the allocation of a business reputation along with honor and dignity to an independent group of intangible benefits associated with the satisfaction of non-property and property interests also prevails. At the same time, despite the logical reasoning of the above original statements, based on the interpretation of the provisions of Art. 150 of the Civil Code of the Russian Federation and taking into account the nature of intangible benefits, it seems more correct to understand business reputation as an intangible benefit, and the right to business reputation as a personal non-property right that is not related to property rights. It is impossible to refute the socio-social and philosophical content of the studied definitions. However, in view of their attribution to legislative categories, it is advisable to adapt them to legal matter, and objectification of their content would be appropriate. So, the following interpretations can be recognized as justifiably entrenched. So, the following interpretations can be recognized as justifiably entrenched. Honor: the inner moral dignity of a person, a clear conscience, nobility of soul, honesty, valor; every day, secular, conventional nobility, often imaginary, false; high position, rank, dignity, rank; external proof of distinction, recognition of superiority, expression of respect, honor, reverence, honor; the most precious thing, that which gives someone values, dignity, that which they are proud of; social or moral dignity, that which causes, maintains respect (to oneself or from others).

Reputation — a common opinion about the merits and demerits of someone; the glory of man, good or bad.

Thus, there is a close connection between these concepts through the prism of some synonymous meanings. At the same time, from the standpoint of law, it is important to clarify quite specific definitions and differentiate the corresponding intangible benefits.
about business business reputation start investing trading tips
Location: Texas, USA

Popular posts from this blog 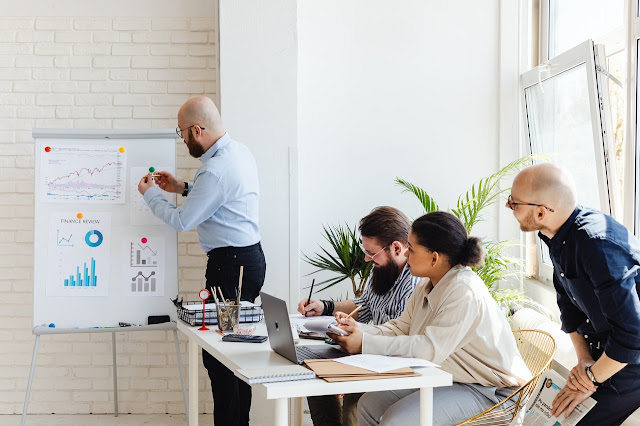 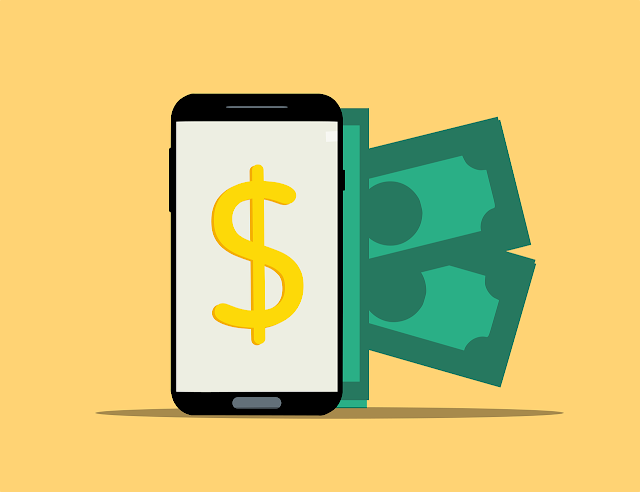 When choosing the best online stock trading platform, you need to consider your goals. Are you looking to build wealth, fund your retirement, or generate passive income? Or are you simply investing for fun? Identifying your overall goal will help you choose the best online stock trading platform for your needs. Depending on your investment goals, you may even want to use a robo-advisor, which automatically manages diversified portfolios based on your personal data. TD Ameritrade TD Ameritrade's web trading platform comes with a fully customizable dashboard, known as the dock tool. The dashboard is present on the right side of your screen, and remains persistent even when you navigate the platform. This platform features 13 unique modules, including account balances, streaming watch lists, bookmarks, and news and video. Moreover, the platform has the ability to filter most modules to ensure that they provide only the information that you're interested in. TD Ameritrade a
Read more

Risks Of Investing In Precious Metal 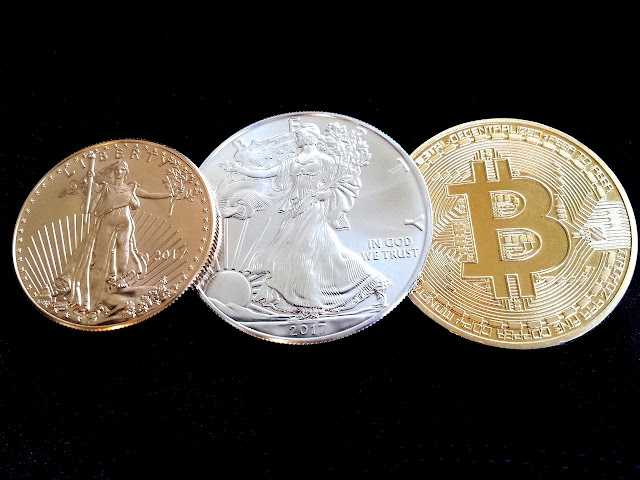 Investing is one of the perfect ways to gain financial freedom. It all depends on what kind and how much you invest in, but it also affects when or if ever we become rich.   Financial freedom is an admirable goal for many people. Diversifying your portfolio reduces risk by spreading investments across stocks and commodities.   Precious metals offer a lucrative investment opportunity because they are so rare and useful. Here are five important things every investor should know before investing in precious metals.  Understand Type Of Metal You Are Buying Gold and silver are the popular precious metals among investors. But there are many other options to invest in, like stainless steel. It can also be quite valuable if you know what you are doing. The demand for a certain kind of metal can influence its price. For example, if there are more buyers and fewer sellers, then that means the market value will be higher. But this doesn't necessarily mean it's a good idea to invest in. Be
Read more